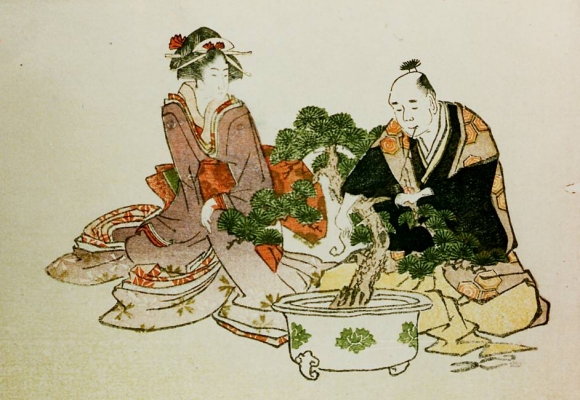 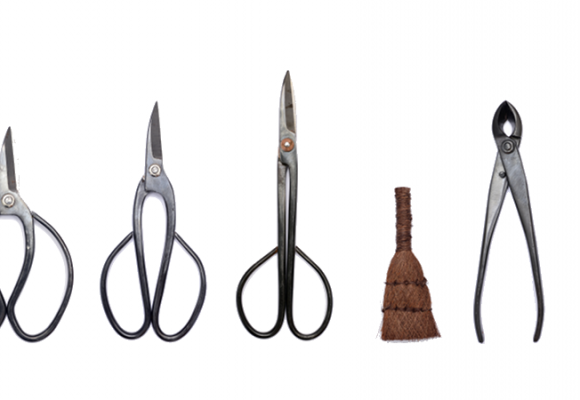 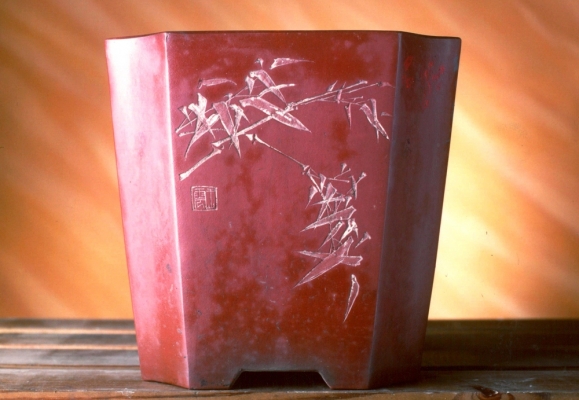 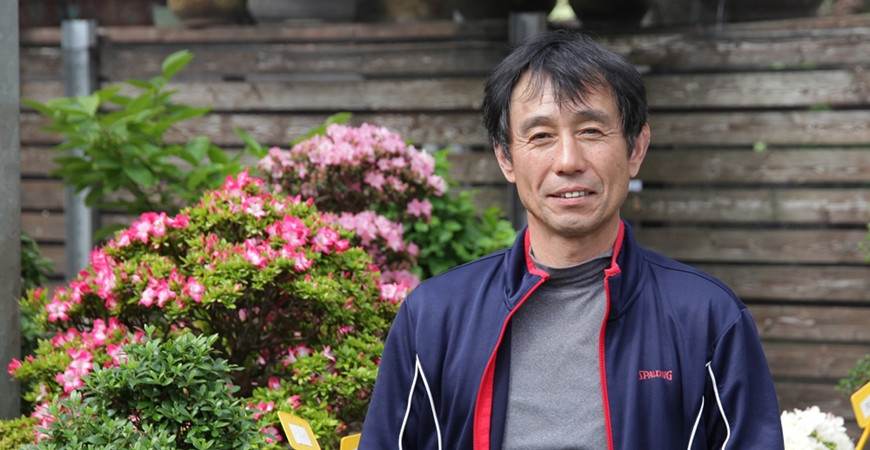 Technical demonstration
Friday 17 May at 20.45

For the 8° Satsuki Bonsai Festival at Parabiago, the master Shitamukai Kiyokuni will realise an ishitsuki, a composition on stone. He has already found the plants, among which it could not miss the Azalea.